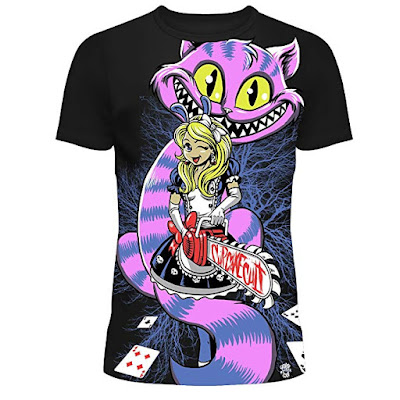 I've done a few versions of Chainsaw Alice myself as well as commissioned several artists to do their version, so they are hard to miss.  Any Google search or Google image search of her brings up all my work.  And when you check out Cupcake Cult's shirts, most of them are stolen or "altered" IP (Intellectual Property) of someone else, so probably not a coincidence.  Such an honor that someone liked the idea of Chainsaw Alice so much that they stole it.  Maybe she's finally on her way into the zeitgeist.
Posted by Khurt Khave at 9:14 PM No comments: 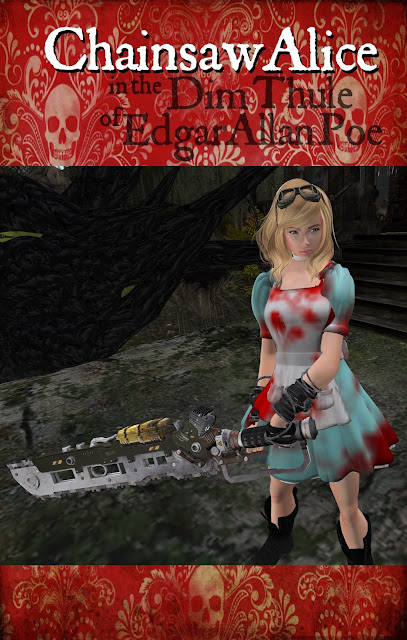 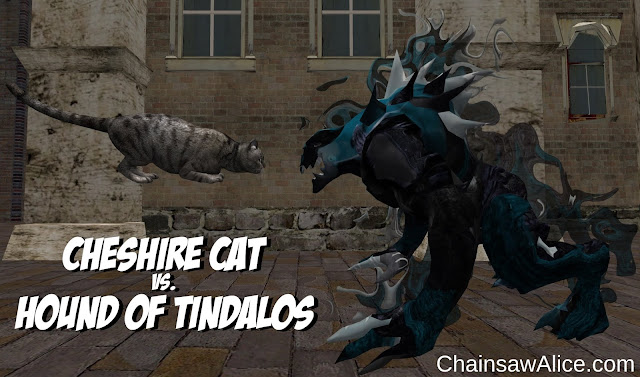 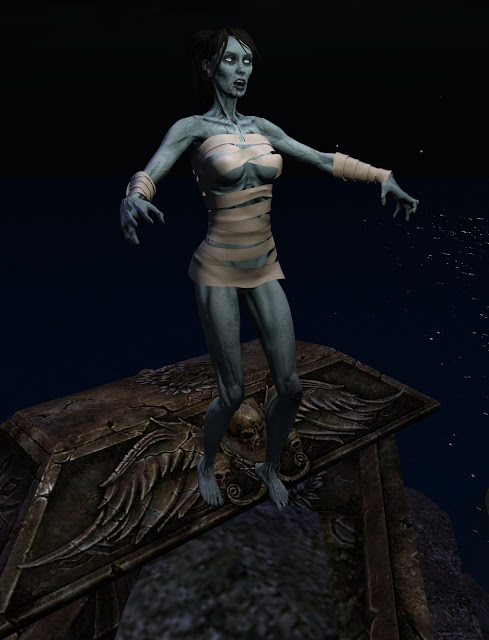 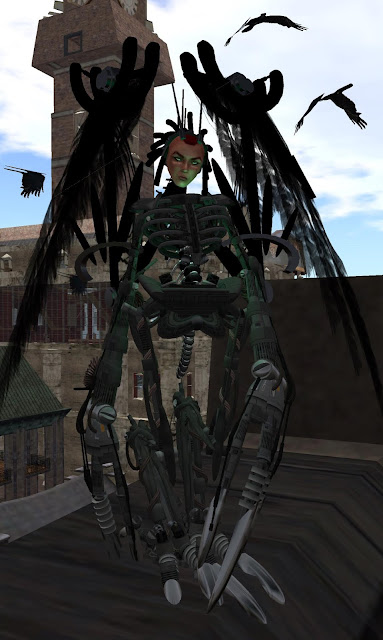 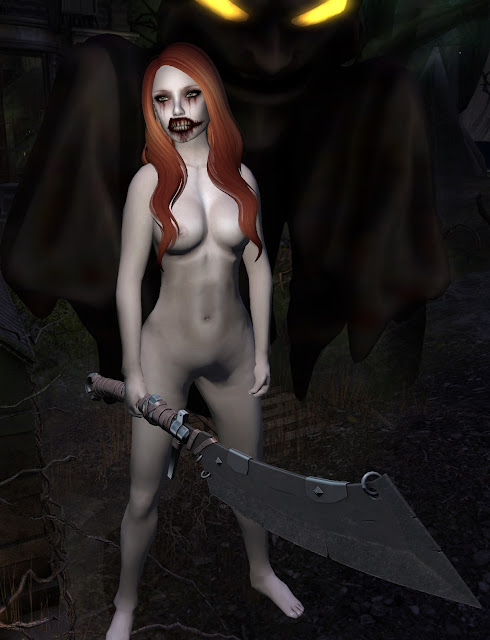 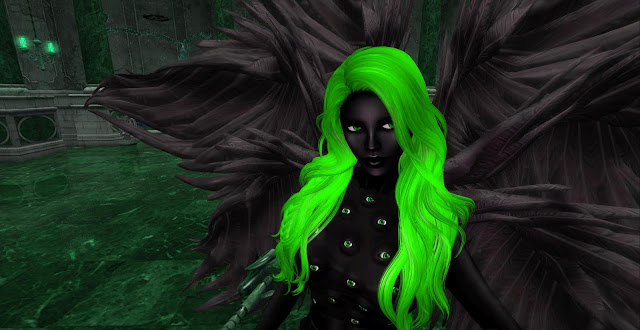 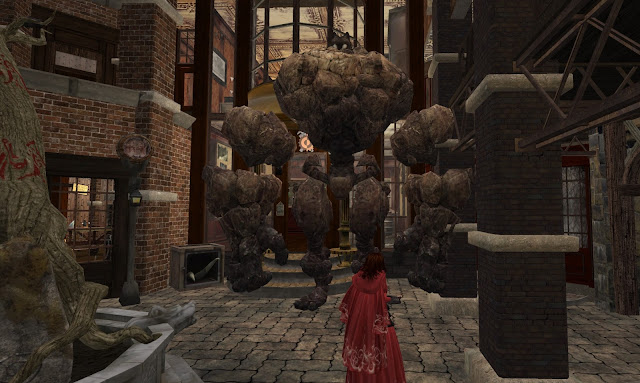 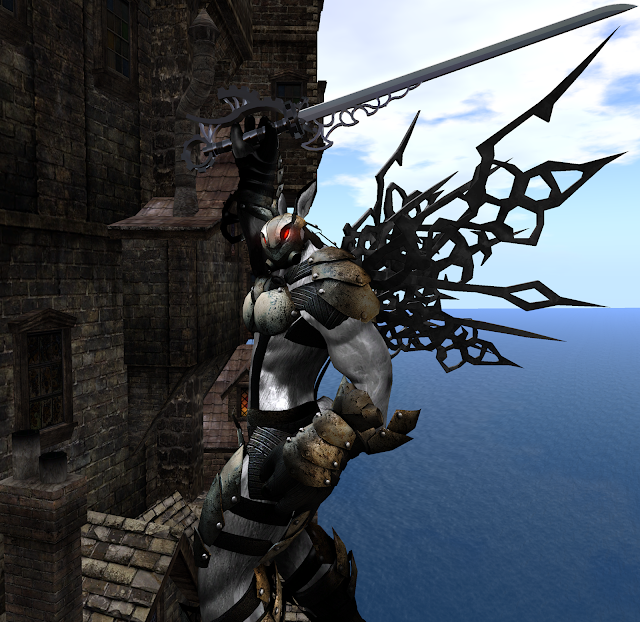 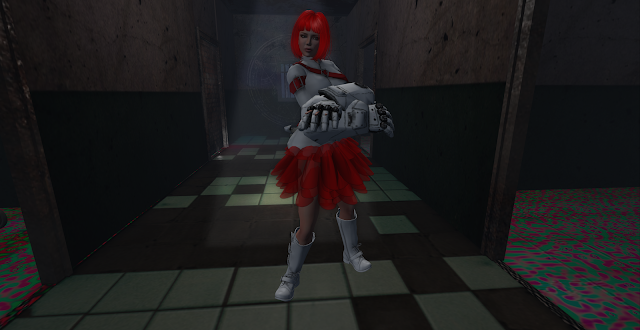 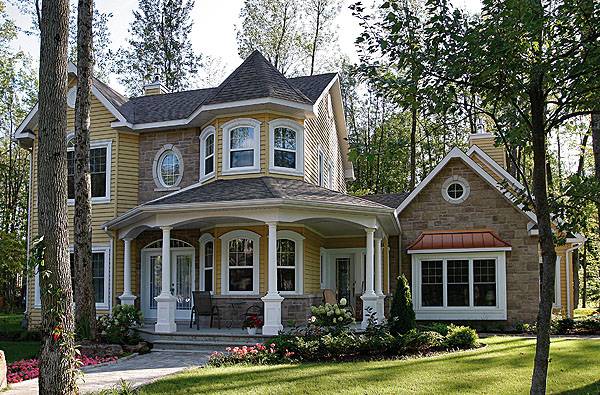 The First United Church of Cthulhu is evolving and changing shape.  To buy a commercial property they want a 30-40% down payment up front as well as a solid history of income flow to qualify.  Priests are allowed to live on property, thus selling my current home would free up income towards the church.  But they said my day job would not count towards church income.  And that size of down payment is ridiculous, obviously intended to keep small businesses from purchasing, forcing them to rent at higher rates and reserving purchasing for other investment groups.  And that would eat up too much of the money from the sale of my home, so I would not be able to furnish and decorate the church properly.  And current church income is too small and fluctuates too much from month to month to qualify.

So I am currently working with realtors and contractors to see if I can qualify to get a small piece of land and get a house built on it.  Then I can build a big Cthulhu statue out back and we can host some private events.  Tentacle Party at the Dread House!!!
Posted by Khurt Khave at 6:05 AM No comments: 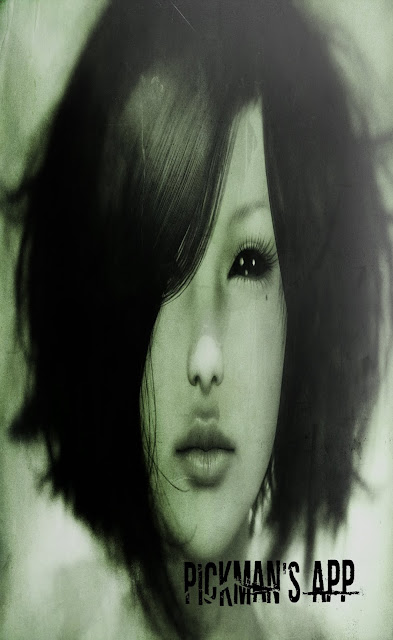 Pickman's App is a modern storyline continuation of Lovecraft's works Pickman's Model, Azathoth, and The Transition of Juan Romero which are combined into a twisting tale of dark discoveries.

The picture above is the cover art that I went with, but originally was going to use other artwork by nakaoart.  I contacted the artist about commissioning their art to use for the cover, but they were unfortunately going through some difficult family matters and would have to get back to me.  They never got back to me.

Here is the original artwork I wanted to use: 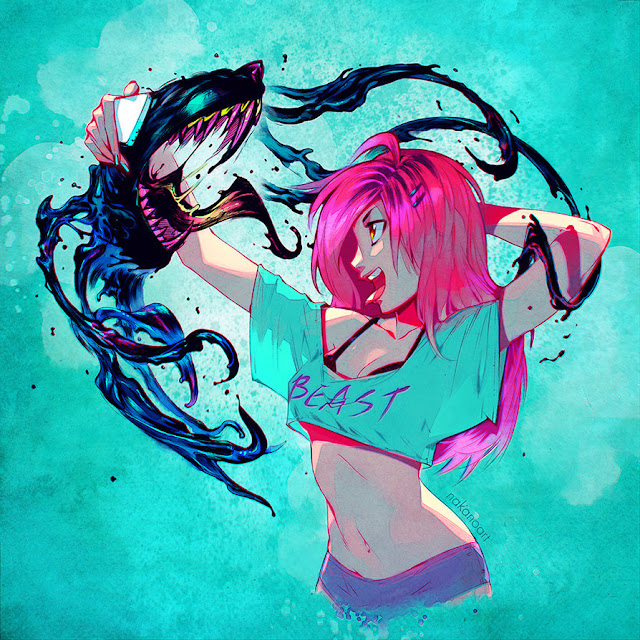 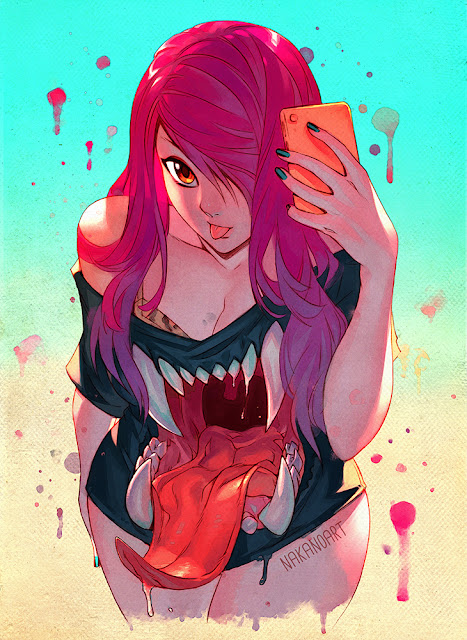 This art reflects the playful yet hidden monstrous sides of the mysterious lead character Ebrill.

Instead, other artwork was used, and this is how Ebrill turned out.  Not as "animated" but still portraying an incredible noir cool with only a couple pictures. 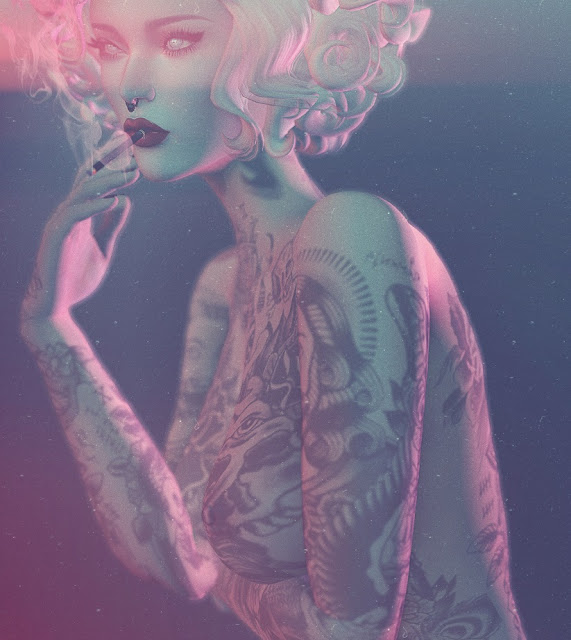 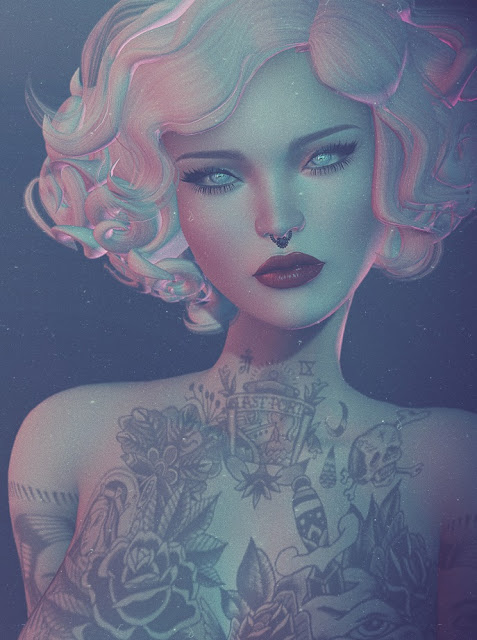 You can get a copy here:  Pickman's App

Not Safe For Children 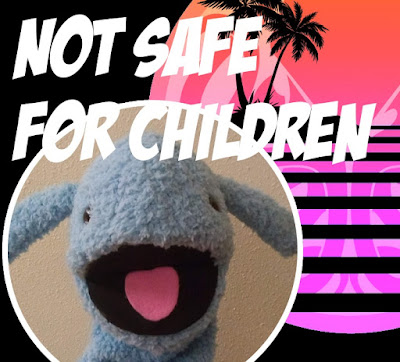 Sometimes, you get bored.  Idle minds are Cthulhu's playground, or some shit like that.

Not Safe For Children
Posted by Khurt Khave at 5:03 PM No comments: 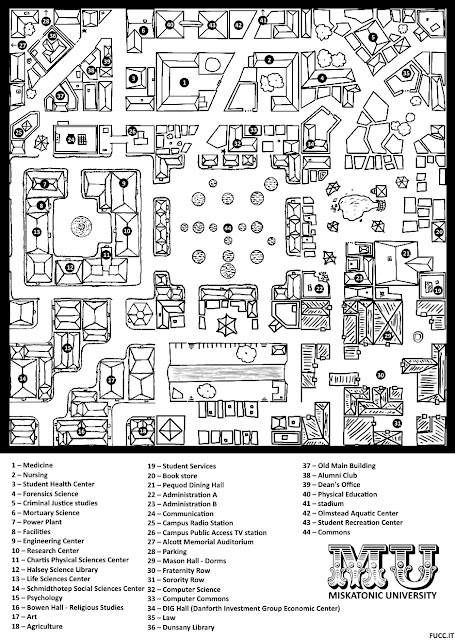 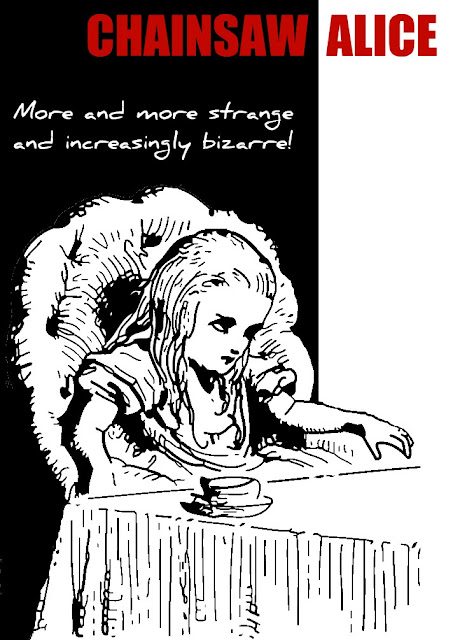 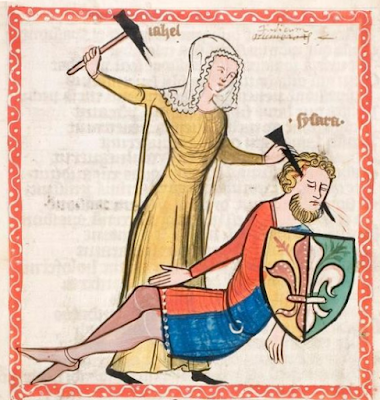 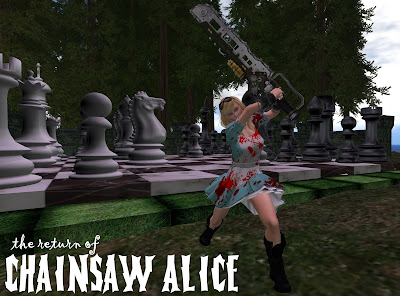 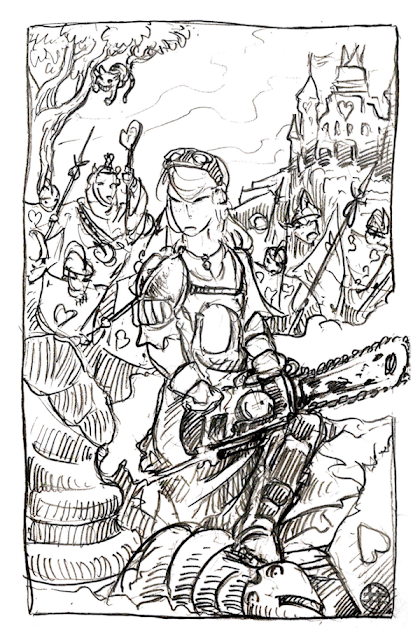 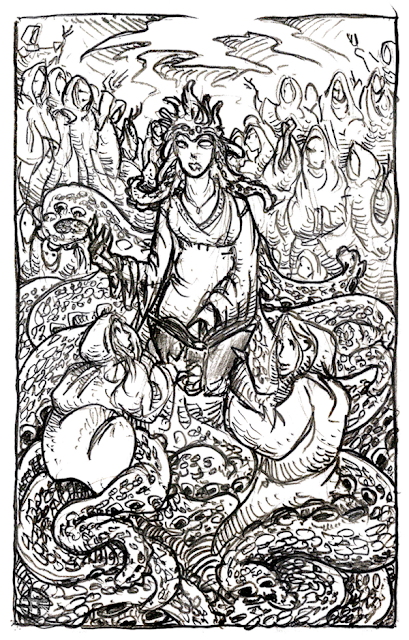 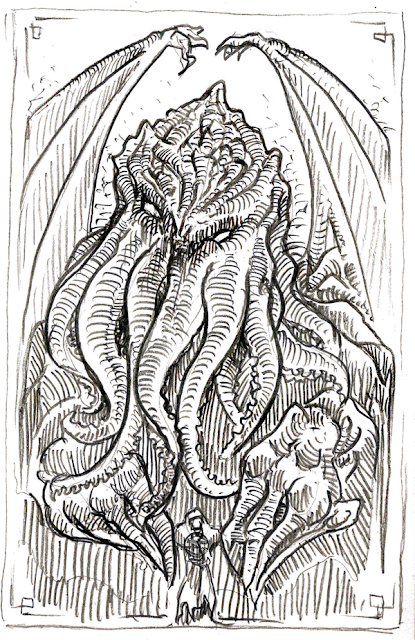 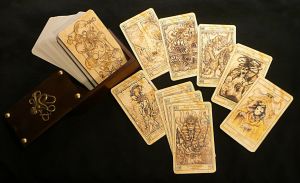