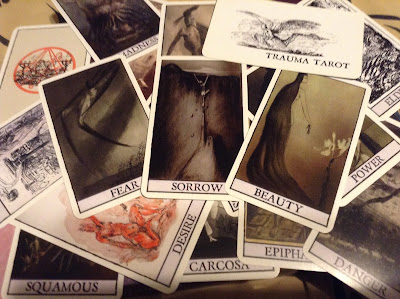 The Trauma Tarot is the official divination deck of the First United Church of Cthulhu.  Draw a card, that is what is weighing on your subconscious mind, traumatizing your essence, tearing apart the fabric of your very being.  This is where you need to focus your spiritual work.

All the art is from Alfred Kubin, a tortured soul who saw nightmarish visions, tentacle monstrosities, and infinite hellscapes decades before Lovecraft had his similar experiences.  Kubin is one of the Oculi ~ an artist, a seer, a person who has encountered the chaos and madness of the unseen realms and brought those images to life in our world ~ a beautiful, terrible warning of what lies beyond, or just behind a dream. 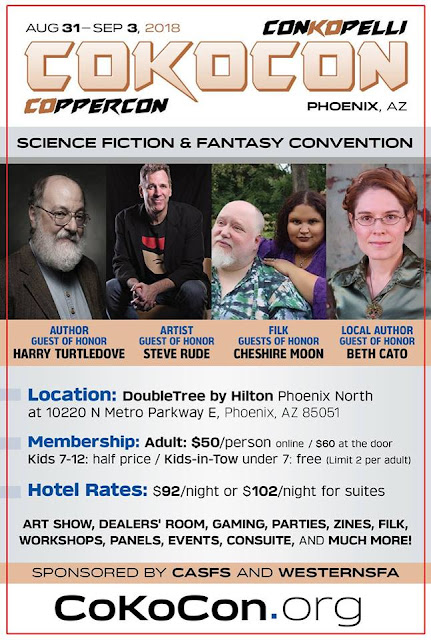 Run by a couple of the founding priest and priestesses of Cthulhu.
Cokocon is combining Coppercon and Conkopelli to create a science fiction and fantasy convention.
Aug 31 - Sep 3 2018
Posted by Khurt Khave at 5:57 PM No comments: 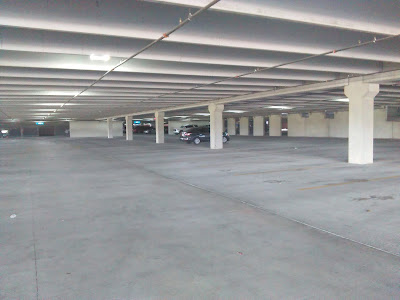 Sunday overtime.  Loverboy was wrong - nobody's working for the weekend, except me.  I tell ya, trading away your life for a few extra bucks really grinds on you sometimes.  The only reason I take any time off is when I have my kids every other weekend.  Gotta jam in every last extra hour of overtime while it's available.

Because the only goal I have is to get a physical location for the First United Church of Cthulhu.  I got my house for a really good price after the banks crashed the housing market.  And since they've been artificially inflating the value of homes, I have a massive amount of equity built up.  If I can find a good warehouse property without too many psychotic Alice Cooper homeless types from The Prince of Darkness wandering around (yes, that is a problem here) or maybe a nice commercial property in a strip mall, next to a strip bar; then I can sell my house, use the equity to get a decent property, and have a 15 ft statue of Cthulhu made (industrial 3D printers can go up to 60 ft!).

And you're going to love the rest of the build out.  The church will became a one-of-a-kind worldwide destination.  And when your coworkers ask what you did over the weekend, you'll be able to tell them, "I went to the live goat sacrifice and BBQ of Shub-Niggurath at the First United Church of Cthulhu."  It might take a few months, it might take a few years, but it will all be worth it in the end.
Posted by Khurt Khave at 5:49 PM 1 comment: 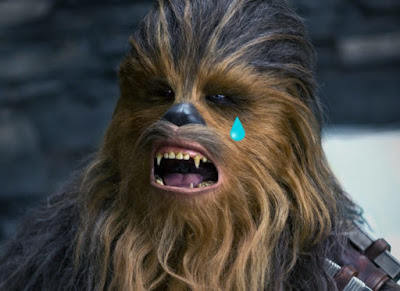 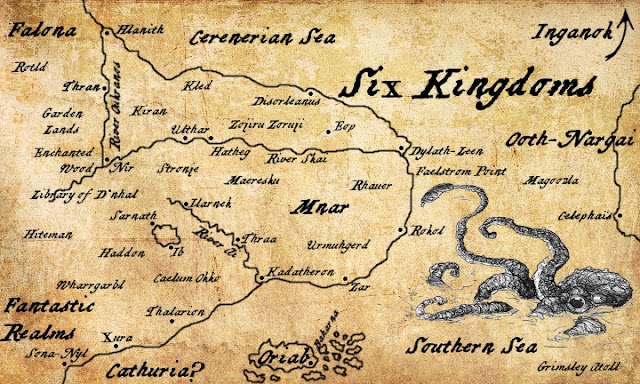 I created this map of Lovecraft's Dreamlands for the story "Jangling the Silver Keys" in the anthology Kill Those Damn Cats - Cats of Ulthar Lovecraftian Anthology.  As I reread the various stories of what is called the Dream Cycle, Lovecraft's various Dreamlands stories, I noticed that all the maps that have been made were wrong!  Apparently the mapmakers either just pulled names from the stories or didn't bother to read them very well, unable to properly place cities as located by Lovecraft himself in the works; or they just don't know which way west is when the story says "west of Ulthar" for example.


The below map has all the extra places I added circled in red, because otherwise the map was very empty. 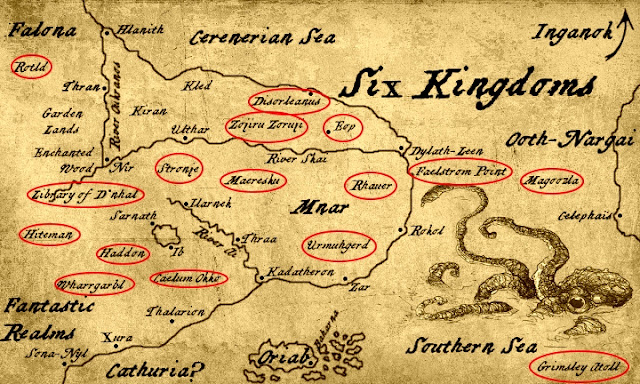 And you can check out Kill Those Damn Cats - Cats of Ulthar Lovecraftian Anthology at Amazon, available in paperback or eBook formats. 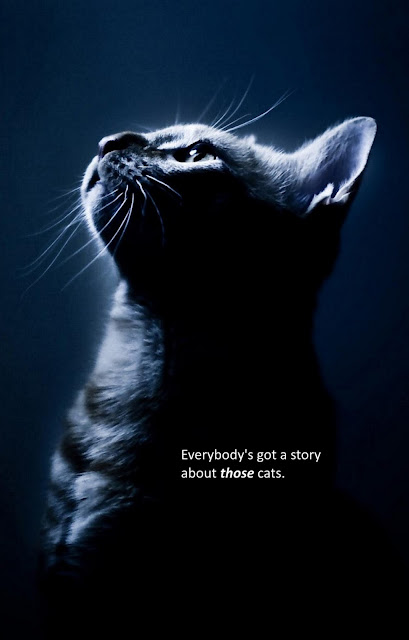 Posted by Khurt Khave at 5:57 PM No comments: