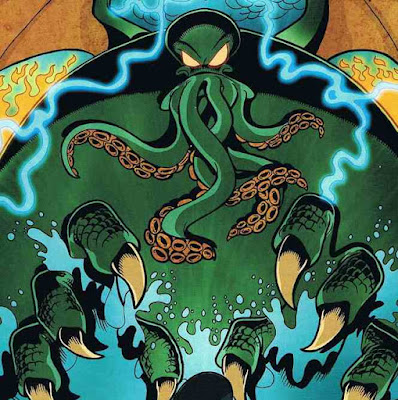 You knew it was coming.  In an age of mashups, if you hadn't seen them already, it was only a matter of time before the two cosmic horrors of Disney and Cthulhu collided.  Ursula from The Little Mermaid and Davy Jones from The Pirates of the Caribbean are two very obvious, already existing nods to H. P. Lovecraft and his most famous, tentacled creation.  But those are easy ones.  Even my young daughter noticed, saying, "Ursula is Cthulhu's sister."  But have you seen the others? 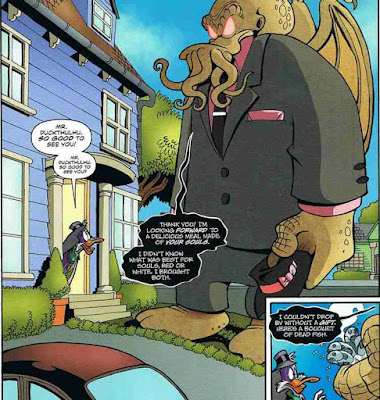 This is Duckthulu from the official Disney comic of Darkwing Duck. 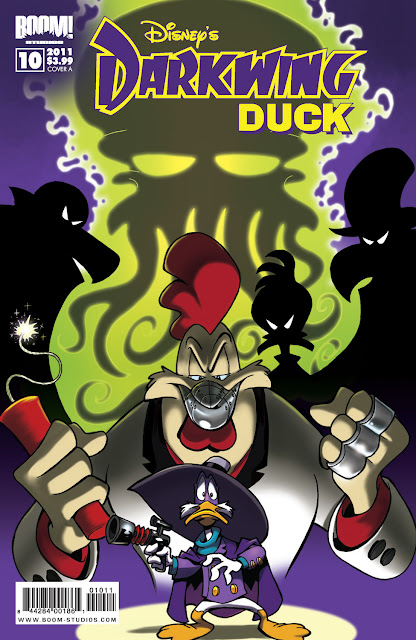 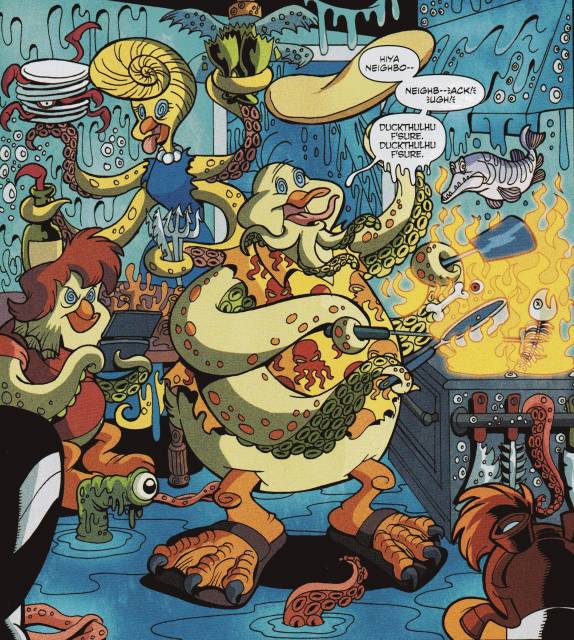 Not sure what exactly is going on here, but it can't be good.

Then come the mashups. 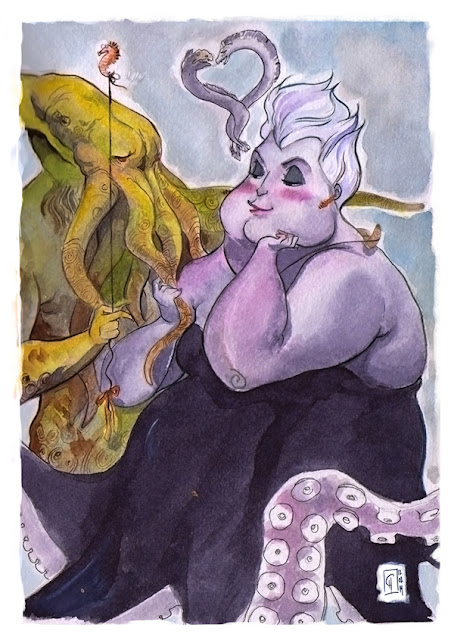 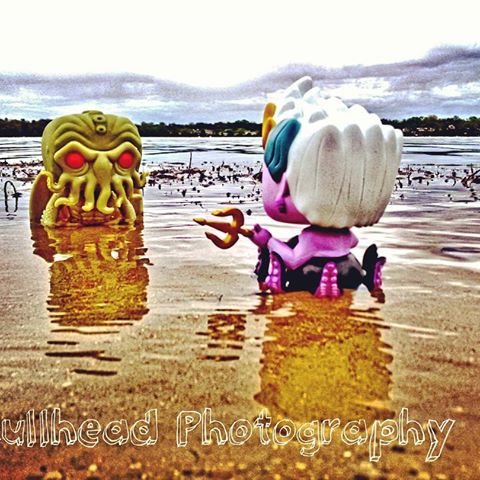 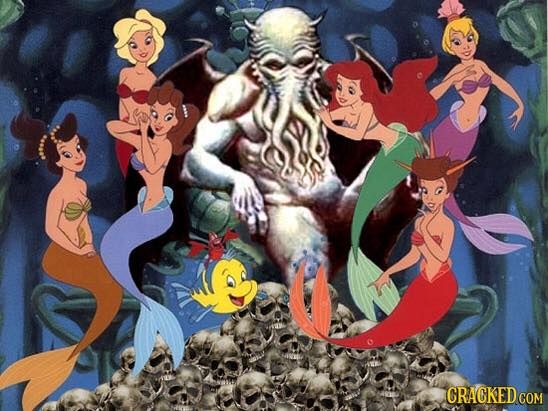 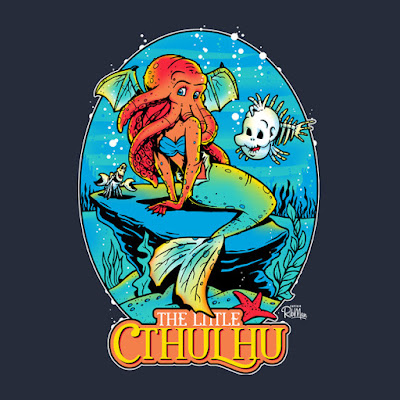 The Little Cthulhu by Captain Ribman 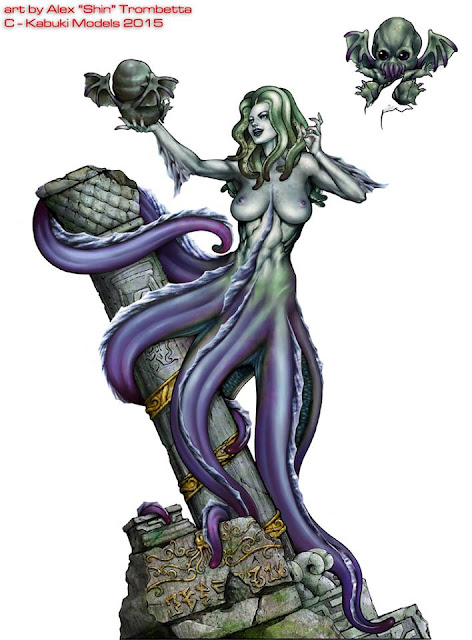 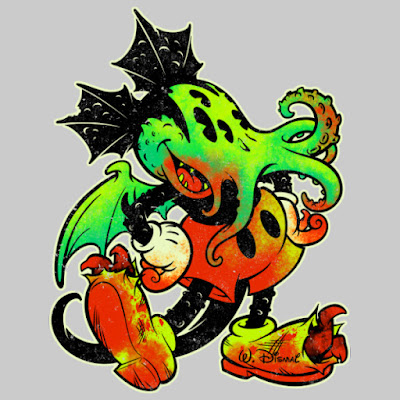 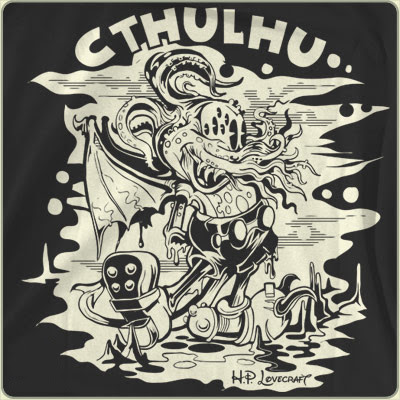 Silly Nameless Terror from the Goon Comic by Eric Powell 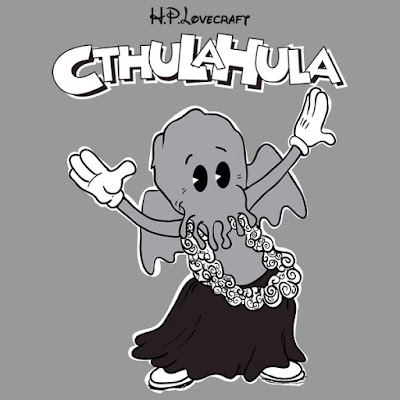 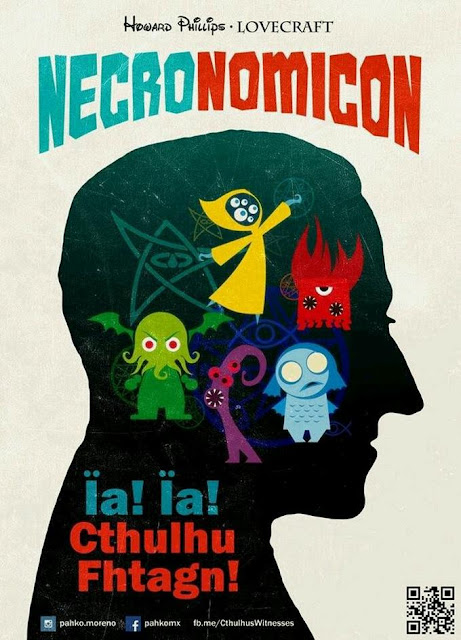 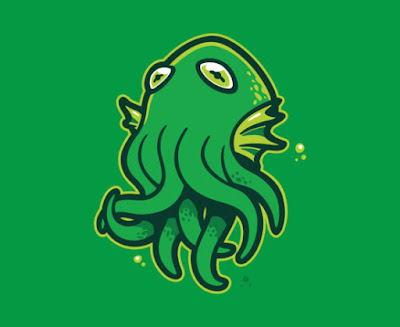 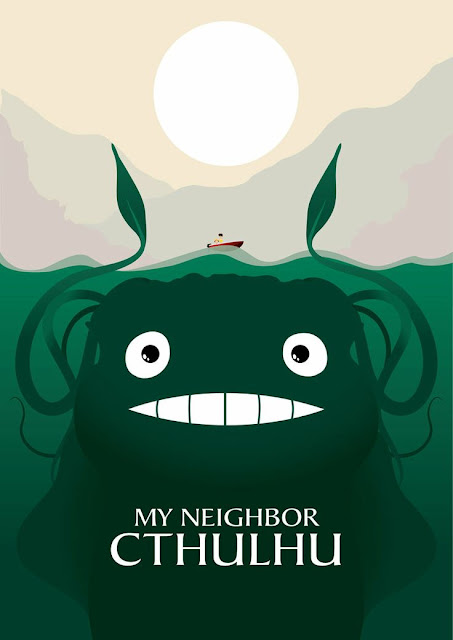 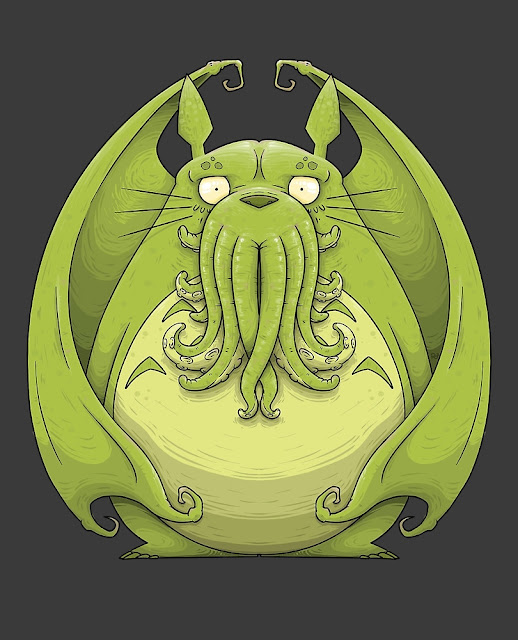 Guardians of the Galaxy, Volume 2
based on the Marvel comics title of the same name
Marvel is now owned by Disney 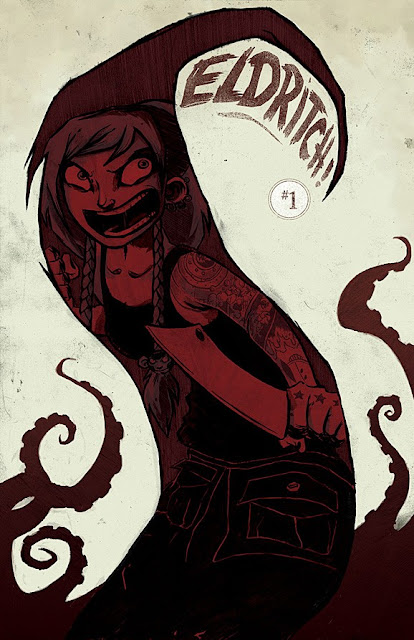 Eldritch! is a digital comic definitely worth a mention!
Though this comic is not directly Disney related, it's creator Drew Rausch has quite the Cthulhu and Disney resume':  Drew Rausch (Cthulhu Tales, Disney's Haunted Mansion) and Aaron Alexovich (Fables, Confessions of a Blabbermouth, Avatar:  The Last Airbender).

I figured I'd throw in a couple of my own. 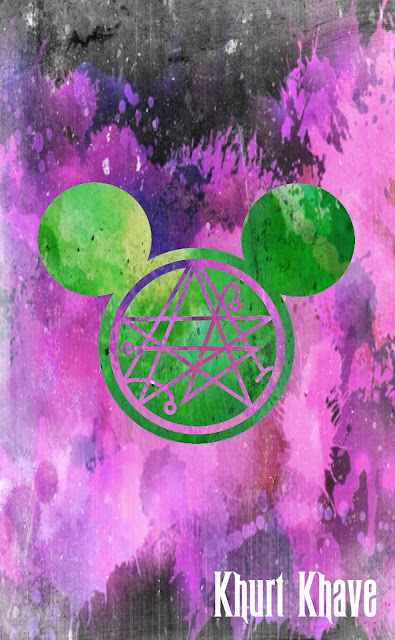 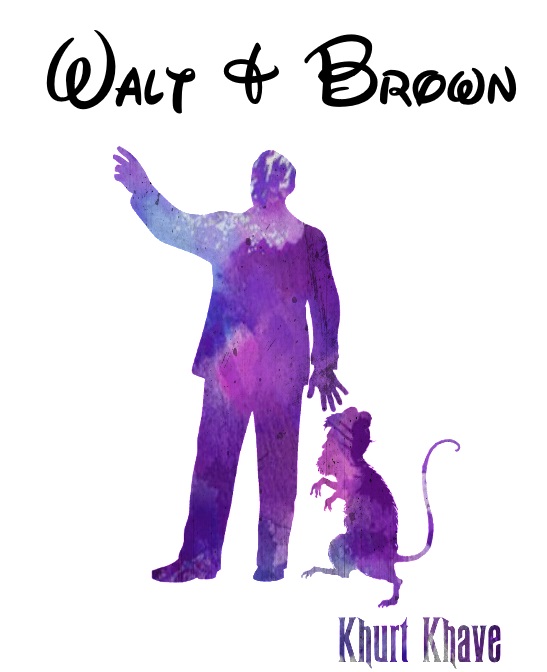 I can't believe no one ever thought to replace Mickey Mouse with Brown Jenkin before! 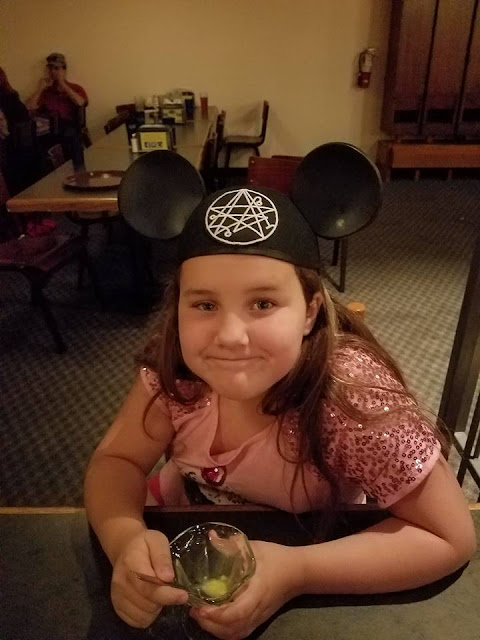 And it would seem that most religions have some sort of silly hat.
So I made this one for the First United Church of Cthulhu.
Necronomicap?  NecronomiEars?  Mickeynomicon?